Lakes play an essential part in the geography of any place. They do not only provide a place to relax for its people, but also helps by providing water resources to the land owners for irrigation purpose and ultimately helping in generation of income for many families living there. They also plays a major role in enhancing the tourism business of the area as well as the wildlife. Warangal has many lakes in and around it. Some of these lakes are natural while some of them are man made. Let us take a look at all of the lakes of Warangal. 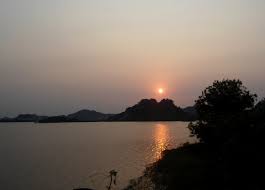 Bhadrakali Lake is situated near the famous Bhadrakali Temple in Hanamkonda area of the Warangal city itself and is one of the largest lakes of this region. The lake stretches to 2 Km in distance. The lake is connected to the Maneru dam via the Kakatiya canal and was initially formed for drinking water resources. The lake is another man-made example of the Kakatiya dynasty and was dug up for the purpose of irrigation and water supply. The lake is surrounded by beautiful hills and adds to the charm of the Bhadrakali Temple.

Ghanpur lake is situated in Khilla Ghanpur village of Mahabubnagar near the Ghanpur Group of Temples. The lake is one of the largest lake of region as well as Andhra Pradesh. The lake serves an area of 1620 hectares for irrigation purpose. This is a manmade lake and belongs to the Kakatiya Dynasty. The lake serves the purpose of irrigation and tourism both. Although being one of the largest lakes of the region, people still suffer from water scarcity during summer months due to the negligence of the government here and are migrating to the cities including Mumbai and Goa to work and earn money for their livelihood. 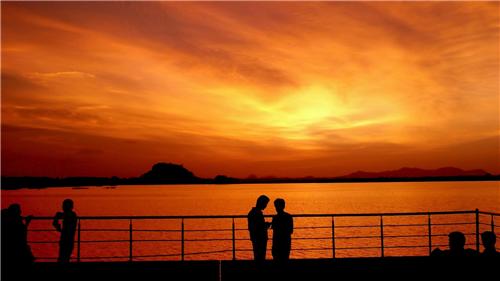 Waddepally Lake is located at around 5 km from Hanamkonda in Warangal city itself. The lake belongs to the Kakatiya Dynasty. It is a manmade lake and was dug out during Kakatiya dynasty. At that time the lake served the purpose of irrigation and was built with that intention only, however now its also used as a tourist attraction and as a place for relaxing among the locals here.

The lake is situated in the village of Laknavaram in Mulug Mandal of Warangal District at a distance of around 70 Km from the city of Warangal. The lake was founded during the Kakatiya Dynasty and is used for the purpose of Tourism and Irrigation both. The lake consists of 13 islands and a suspension bridge was built to connect three of those islands by the government to enhance tourism in the area.

Ramappa Lake is situated in the Venkatapur Mandal of Warangal district and is located at mere distance of 3 Km from Palampet and 65 Km from Warangal city. The lake is built near the famous tourist attraction Ramappa Temple. This lake was also built during the Kakatiya Dynasty to serve the purpose of irrigation. The lake has many facilities including accommodation and motor boating for all the tourist coming here. 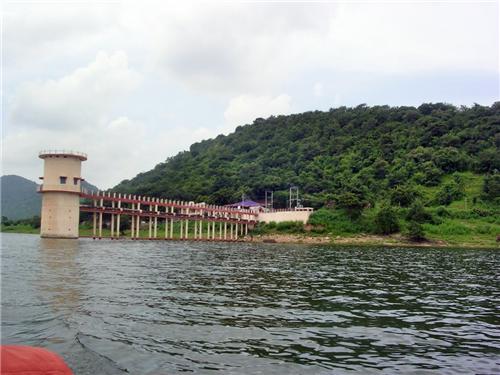 Some other lakes worth noting are: Nagaram, Wardhannapet, Arjunpatla, and Katakshapuram are also located in the Warangal district to enhance its geography more.


Explore more about Geography of Warangal